I have been watching wrestling for a decade, so I felt it was only necessary that I did a post about some of my favorite things in wrestling over the last decade as the 2010’s come to an end. We’ve had a million ups and down, old things, new things, messes, and brilliance. It wasn’t always perfect, sometimes it was terrible, sometimes it was awe-inspiring and sometimes it was simply just fun. A LOT happens in a decade, and my memory is awful so instead of stressing myself out, I decided anything in this post is just what I can remember. I’m not doing a deep dive into the last decade on the internet or even in my mind. Watching professional wrestling started out as an escape for me; it was exactly what I needed at precisely the right time. Let’s look at some of my favorite parts. (In no particular order, of course). 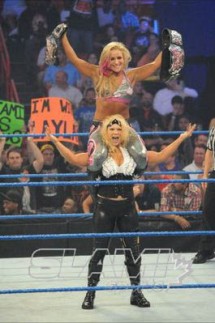 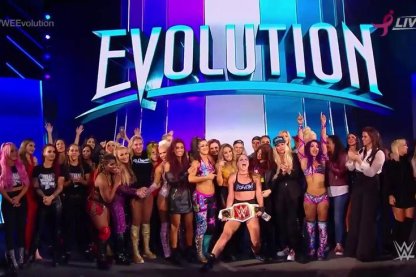 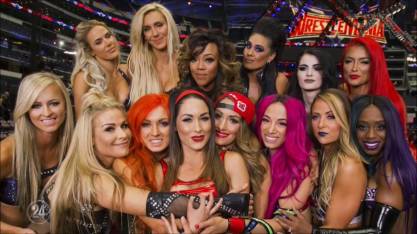 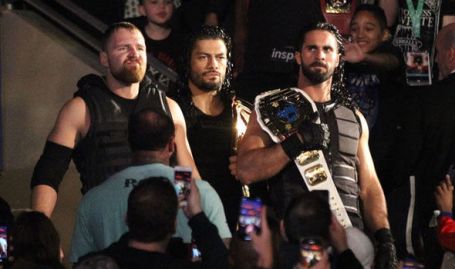 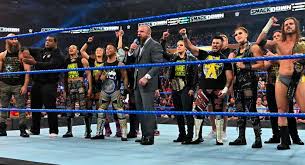 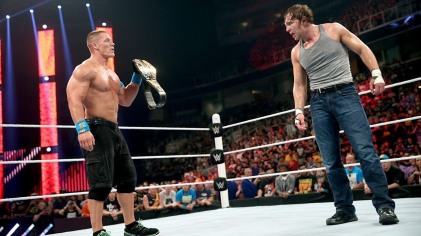 Eleven seemed like a good place to stop. There was a TON that occurred in the last decade; it would be impossible to remember, let alone write about them all. I wish I could break everything down, but truthfully the woman are what keep me coming back. When there isn’t much I’m interested in, I’m invested in the women. Their evolution is probably my favorite part. They busted their assess for years to earn the opportunities that they have been receiving and they’re making themselves known and I just absolutely love it.

Here’s to the next decade of professional wrestling.