Favorite Matches and Moments of WM26-WM32!

It’s insane that wrestlemania is right around the corner! This time next week it’ll all be over! There have been so many wonderful wrestlemania moments for all the men and woman who perform over the last 32 manias. I’ve only been watching for six years, so WM 26 was my first wrestlemania and it was a good one! I decided over this past weekend to go back and re-watch WM26-WM32 to make everything fresh before coming into this week. Later on this week I’ll be posting a review of them all, because I figured if I’m watching these might as well take some notes for a post! I’ll also have a post up about my favorite things happening in WWE right now, favorite male and female superstars of the past, present and future as well as the finale Raw and SDlive review, and NXT Takeover and Wrestlemania predictions.

Besides reviewing them, I was re-watching the PPVs to relive some of my favorite moments and my favorite matches from those PPVs and that’s what this post is all about. 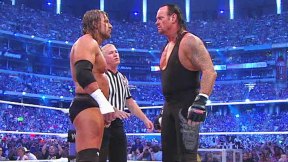 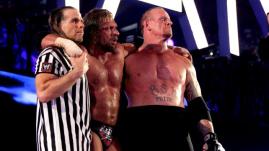 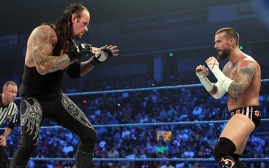 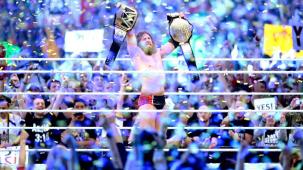