Ah another NXT Takeover! Every time there’s a takeover I fall more in love with wrestling than I was before it. Tonight, should be no different.

So, here’s my opinion and predictions on the matches! 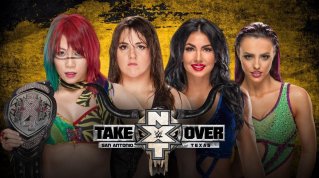 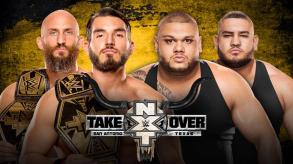