I love a good show that draws me in, and keeps me hanging from episode to episode. I love stories with angst and romance, but also shows with explosions and danger, with a side of Syfy action. On Netflix I get all of that in one place! I love a little bit of everything and I think this list shows that. I also just simply adore netflix because there are SO many incredible shows out there and not necessarily enough time to watch them all live. Or what ends up happening to me, you hear about a great show as its in the middle of season three, or it’s already off TV but everyone is still raving about it. AND sometimes you just need a day to sit around, and recharge and netflix certainly helps with that too!

I Just thought would be fun to put together this binge worthy list of mine and share. Oh, and they’re in no order. 🙂 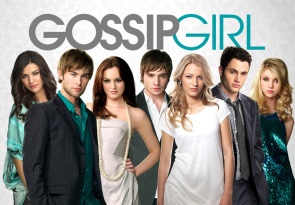 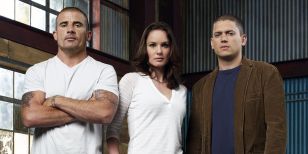 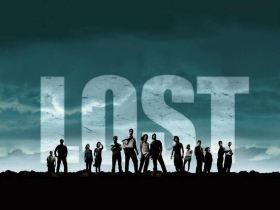 Currently I’m in the middle of watching Jessica Jones, another Marvel series on Netflix, and just like Daredevil and Luke Cage, I’m already obsessed with it. I always love a good show with a kick ass female lead too ! I’ve been meaning to watch Breaking Bad as well as Arrow!

anything you guys recommend? I’d love to hear it! 🙂